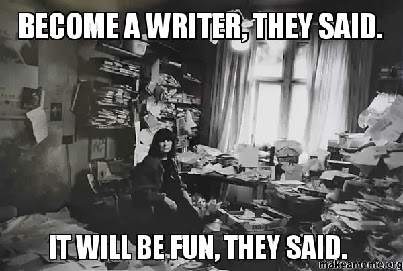 The first time I saw this meme, I laughed. At least until I realized this was my life. I’ve shared pictures before of my writing area. It hasn’t changed much. It’s still a huge mess, but I can find everything. Most of the time.

I kind of miss the old mess. Even if it gave my mother room to mock me. 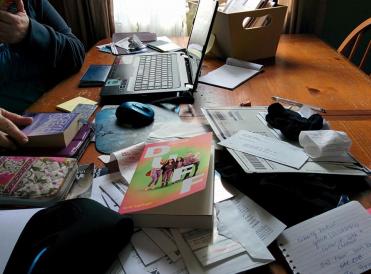 But, things had to change. Finding a new place to write and write comfortably got me to thinking over the last few years. My room has become my sanctuary. And yes, it’s still a mess. But it’s my mess. Maybe it does make my world seem a little chaotic, but who’s life isn’t from time to time. Really it was all this chaos lately that got me to thinking; am I still a writer? Or has that feeling disappeared?

Questioning how I felt about the novelty of myself as a writer made me go back. And I mean really far back. Over the last twenty years, I’ve had various ideas as to what constitutes a writer. Sadly, none of them have amounted to my reality. Of course that could have something to do with having only spent the last five years truly focused on my career. Or that I’m actually doing it, which means I now have experience I didn’t back then.

When I was 16, I thought maybe I could be the next Carolyn Keene. I love a good mystery, but I was horrible at solving them. I could create some, but I usually gave the ending away too quickly. So it would never come as a surprise. Plus I kind of fell in love with the idea of taking on the hard issues of life. I’ve faced a few myself and wanted to be able to share that experience with other people.

A way to let them know they weren’t alone.

An A, my first, on a creative writing assignment my junior year of high school confirmed this was my calling. However, I wouldn’t publish my first book until almost 17 years later. In 2013 I produced “Dark Road Punished.” Based on some guidance from a fellow author, Colleen Hoover, I’d decided to go the route of self-publication.

Now, I’d dipped my toes into the wonderful land of rejection before I’d even considered self-publishing. Mostly because my teenage belief came rearing it’s ugly head. As a teenager I’d believed that the real writers got published by a known company. And self-publishing, well, that was reserved for hacks. Obviously this isn’t true. In fact, a lot of well known authors either go with small publishing companies or self-publish. One of my favorites, Colleen Hoover, falls into the latter category.

I thought, hey, it can’t hurt. Especially since the company Colleen had suggested was free. Every person’s favorite word. This doesn’t mean I spent nothing. I could’ve tried for completely no cost, but I wasn’t just investing in my novel, I was investing in myself. I was too smart to go entirely free. Just not smart enough.

Let me explain. I had a good editor, but if I’d been smarter, I would’ve taken it a couple steps further. There are two types of editors: copy and content. I got lucky and found someone who did a little bit of both. But I was impatient and I wanted to rush the process. I should’ve really read what I’d written. If I’d done that from the point of view of a reader, I may not have been so quick to publish. Not to mention I invested absolutely nothing in the cover. Needless to say, my first book didn’t go very far. I sold a few copies, but gave more away than I sold. I did get some reviews, both positive and negative. But it didn’t fly off the shelf like I thought it would.

Taking it all in, I wised up. I took my book off the market and started working on the prequel. Yes, I wrote backwards. Movies are known to do this more than authors, but it happens. So I began what I initially intended to be “Dark Road Awakened,” later titled “Destroyed.” I hadn’t written much when I found my current publisher, CFA Publishing & Media. Here’s where things get, interesting. I submitted the three chapters I had of DRA without the expectation of a quick response. After all, even the rejection letters I had gotten had taken weeks to come (including the one I received by e-mail). I’m not positive on the timeframe, but I believe only three days had passed when I got the response. And it wasn’t what I’d expected.

She’d loved it. At the time, I really thought she was crazy. I hadn’t finished writing the novel. I was inexperienced. I had no real following. As a writer, I was going to take a lot of work. But I was so excited! A publisher liked my writing. Maybe I wasn’t completely on board with what I’d written, but she was a publisher. (This should’ve been my first sign.)She knew about these things. Right? So I climbed on the train and off we went.

Now, one would think by this point, I’d have this writing thing down pat, right? Wrong! I made several bad decisions. One, I quit my job. (I now had no income, but my book was going to make me money, right?) Two, I committed to two release dates, only a couple months apart from each other. (I’ll rest when I’m dead.) Three, I came up with some concepts for the covers. (Which I’ve recently changed because they weren’t comprehensive.) Four, advertisement should be easy. (My part was just to write, right? Again, wrong.) 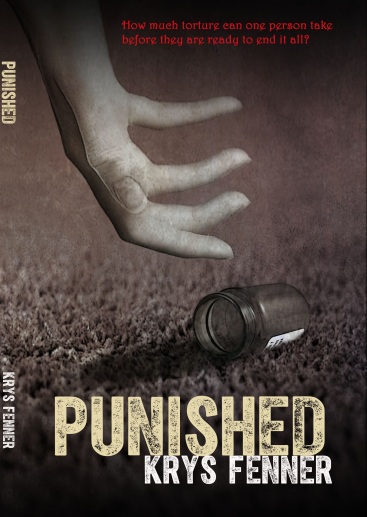 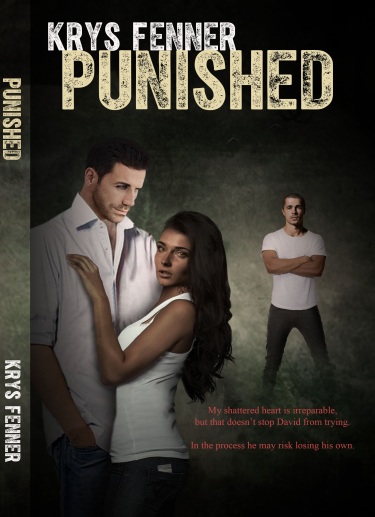 The moment of wisdom I’d had a few months before had exploded. This isn’t to say I lost my mind, but looking back I really do wonder if I was absolutely insane. Unfortunately, or maybe I should say fortunately, I wasn’t. I had simply gotten stars in my eyes. Here’s the thing. We can’t all be Stephanie Meyer or E.L. James. Overnight sensations are going to happen, just not to everyone. Instead, it’s probably better to be more like Stephen King who almost quit writing Carrie; or J.K. Rowling who sold her first Harry Potter novel for around $2000 (yes, U.S. currency); or Colleen Hoover who took her time in building her audience. 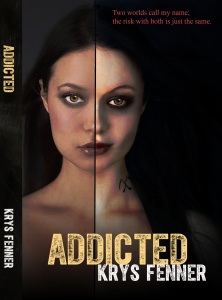 I’m not planning to forget anything I’ve learned over the last year. But I’m keeping some other things in mind as I finish my third novel, Addicted.

While I’ll be taking a plunge into Romance and Fantasy this year, I’ll take my time with every book I write.

The old adage, “The early bird gets the worm,” it only works for the bird, not for a writer. The process cannot be rushed with any hope of success.

Every story will go through thorough editing several times over and it won’t be released until it’s absolutely undeniably ready. If I don’t love it as a reader, how can I expect my readers to love it? (I love my final version of “Punished,” wouldn’t change a thing, except the grammatical errors. Pet peeve.)

If I don’t want to waste my investment, I’ll do as much right as I can the first time around. And I’ll remember I’m worth more than free. (No need to take it off the shelf, redo it, put it back out in the market just to do it all over again. Like I did with “Destroyed.”)

Lastly, I’ll go back to that moment when I felt like writing was my calling. Because I loved creating something that will stand the test of time. And THAT is what makes me a writer. Chaos and all.