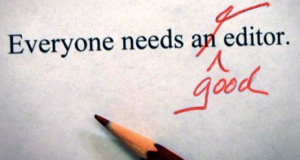 I have been working diligently on book three, Avenged. And of course, this doesn’t just mean writing the missing parts, but it also means editing what’s been written. The one part most writers hate, usually because they never want to take anything out. It’s kind of like the idea of killing off a character that you’ve given life. Is it weird that I don’t have a problem with this?

I don’t hate editing. Now, I’m not going to say it’s my favorite, but I do enjoy it. I love going back over things because I get reminded of what I enjoy about the book. I get to see all of my favorite characters again! And there are a few. I get to go back and live through their pain. Sometimes that’s hard, but it reminds me of where I’ve been and where I’m going. I also get to see how far my characters have come. And to me, THAT is awesome!

It also reminds me of what’s coming next. THAT is my favorite part! Especially for this series. The Dark Road series deals with a lot of dark issues. 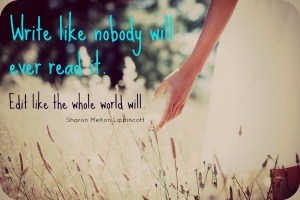 A friend of mine described it as gothic work and believe you me, she’s one of the most honest and opinionated people I know. But when I think about it, she’s probably right.

And honestly, I think it’s the reason why Avenged is my favorite of the series thus far. I don’t want to give everything away, but I can’t wait to share some of the book with you or even the cover. I just the final cover from my designer and I’m so EXCITED about it! Not that I’m going to share it with you just yet, but I promise you’re going to think it’s just as awesome.

I don’t want to leave you empty handed. If you’ve stuck with me thus far, then I’m going to tell you a little about the upcoming book. It’ll release in a couple of months, so you won’t have to wait too long to get the whole thing.

Avenged will be filled with …. is the suspense killing you?

Hmm, maybe a little gore? Or a whole lot of answers? A bomb? How about a new character that’s on the run? Or a detective with a dark past?

What if I told you, it’s all of the above?

Book three will bring Bella and Jeremiah’s story full circle. It will also introduce a new character that IS related to a detective with a dark past. And because I LOVE cliffhangers, it will all lead into the fourth book, Burned.

I hope you’re as excited as I am. Though you may also be wondering what all of that has to do with editing? A lot actually.

Writer’s are notorious for NEVER thinking their work is good enough. 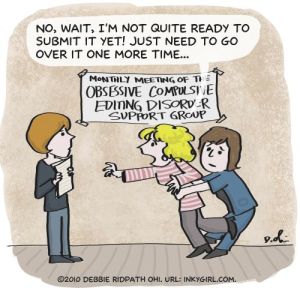 Yes, sometimes, I’m the same way. This is why we need editors. As writers we can only take our work so far. While it’s necessary as a writer to go back and edit, it’s also necessary to have an outside pair of peepers look at our work. Because the fact is, they can take out all the crap and leave behind the best parts.

For example, I called my editor the other day because of a part she in Avenged that she told me she couldn’t get to work. I went back and I found the part and we discussed how she had changed it. I listened and understood that it worked better without the small heartstring I was trying to incorporate, especially when a few scenes later it re-appeared. Except in that scene it flowed better. She even read the changes she’d made, strengthening the scene and I’ll admit it, I cried.

She had taken out the crap and made it tight and gutwrenchingly beautiful.

Writers may be the heart and soul of the book, but editors are the spine.